The "Si" in the Civic Si name stands for "Sport Injection" as the model has always been about performance. Available as a 4-door sedan or 2-door coupe, both models also have a starting MSRP of just $23,900*. 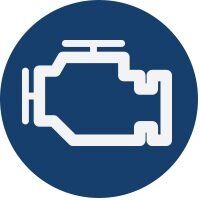 The 2017 Honda Civic Si comes equipped with a 1.5-liter In-Line 4-Cylinder turbocharged engine that is able to generate 205 horsepower and 192 lb-ft of torque in both Civic Si models. This engine is also paired with a 6-speed manual transmission. 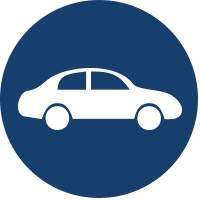 The exterior design of the performance Civic model helps the Si stick out from the other Civic models. These new stylish features include a sport bumper, gloss black grille and red Si badge in the front, as well as a Rear Wing and Center-Outlet Sport Exhaust System in the back. 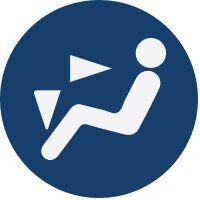 The interior of the new Si model also includes new and improved features, such as the leather steering wheel, driver-focused displays and a 7-inch Display Audio Touch Screen. Drivers will also be comfortable in the red-embroidered sport seats. 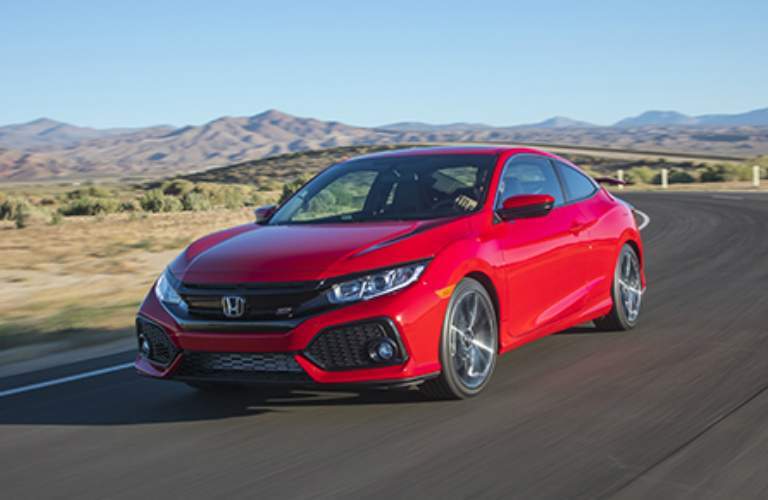 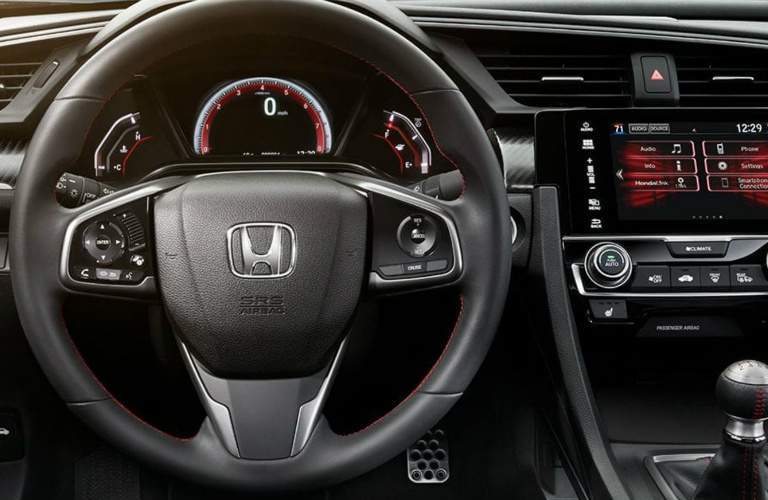 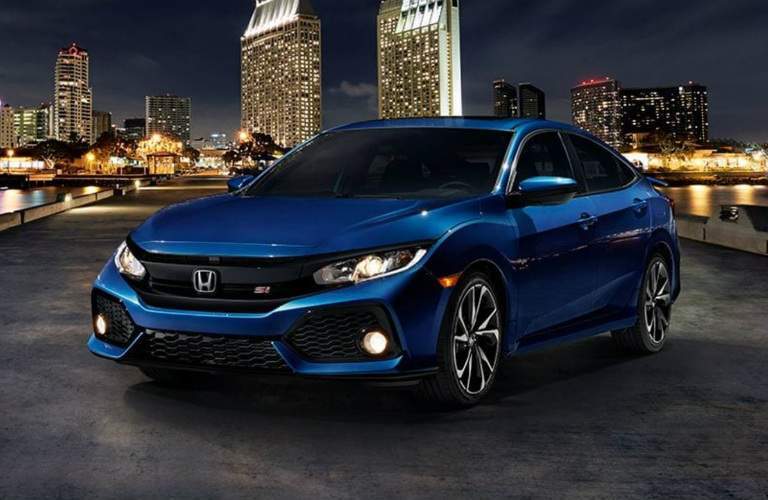 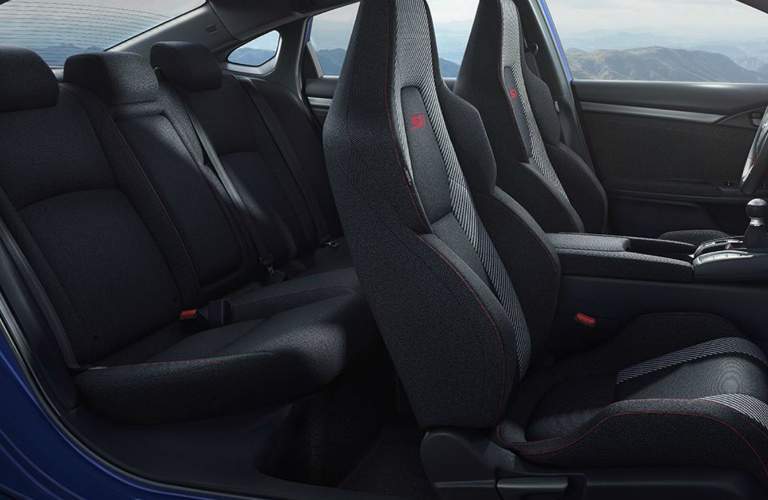 History of the 2017 Honda Civic Si

While the first Honda Civic was originally introduced in 1972, it wasn't until 1985 when the first Civic Si model made its debut in the United States. The 1985 Civic CRX Si was a sporty coupe model that had more of an emphasis on performance. This year's new Civic Si model was based on the 10th generation civic model. The new Si Sedan and Si Coupe were also the first Si models to include turbocharged engines.

If you would like to learn more about the history of the 2017 Honda Civic Si, be sure to contact us at Miller Honda. You can also enquire about the performance sedan today by filling out the form directly on this page.