The 2021 Honda Pilot has seen a few changes for the new model year. For instance, every Pilot model now has a nine-speed automatic transmission only found on the upper trims from the previous years. While we can’t go over every standard feature for every trim here, we will take a closer look at three well-equipped trims.

The 2021 Honda Pilot has a new trim: the Special Edition (SE). It slots in between the EX-L and Touring trim. The SE is similarly equipped to the EX-L, but with a few noticeable upscale inclusions and multiple major styling differences. Those upscale inclusions are a hands-free power liftgate and a wireless phone charger. Cosmetically, the SE features 20-inch blacked-out wheels, black roof rails, a black grille, and black skid plate garnishes.

The 2021 Honda Pilot Touring gains multiple features over the SE. A big addition is the available perforated and heated second-row captain’s chairs. The Touring also gains the Honda Satellite-Linked Navigation System™ with Honda HD digital traffic and the advanced rear entertainment system with a 10.2-inch high-resolution screen, a Blu-Ray™ player, and built-in streaming app functionality. The CabinTalk® in-car PA system is standard on the the Touring, as is a 590-watt, 10-speaker premium audio system. HondaLink®, a Wi-Fi® hotspot, and multi-zone audio are also included. Notably, the Touring does not have the wireless phone charger.

The 2021 Honda Pilot Elite features all the great stuff from the Touring, but takes things up a notch. For starters, the only drivetrain on the Elite trim is AWD. Additionally, the second-row captain’s chairs are standard. The front seats are also ventilated, in addition to being heated and perforated. The Elite gets a panoramic moonroof, rain-sensing automatic wipers, power-folding side mirrors, a heated steering wheel, and wireless phone charging. 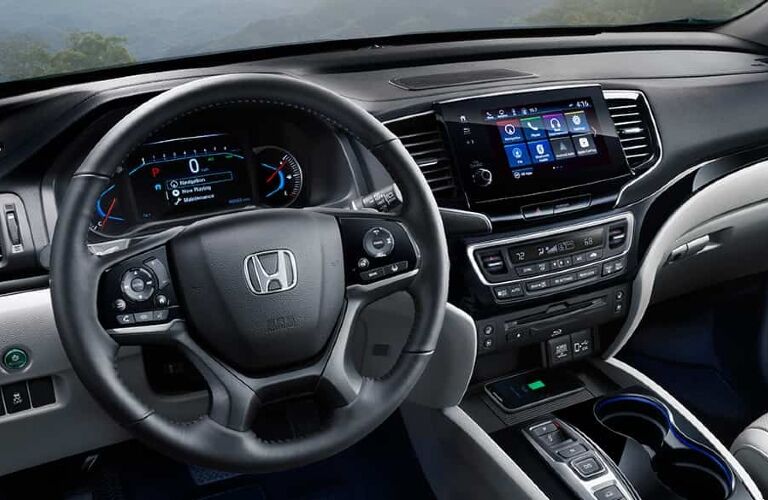 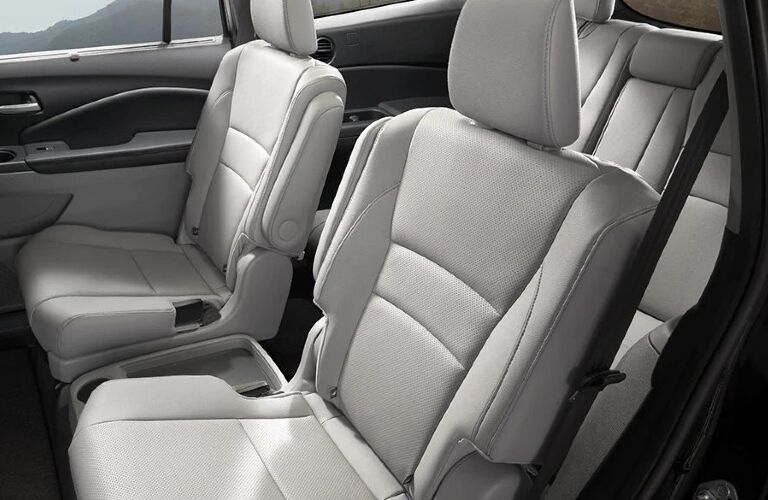 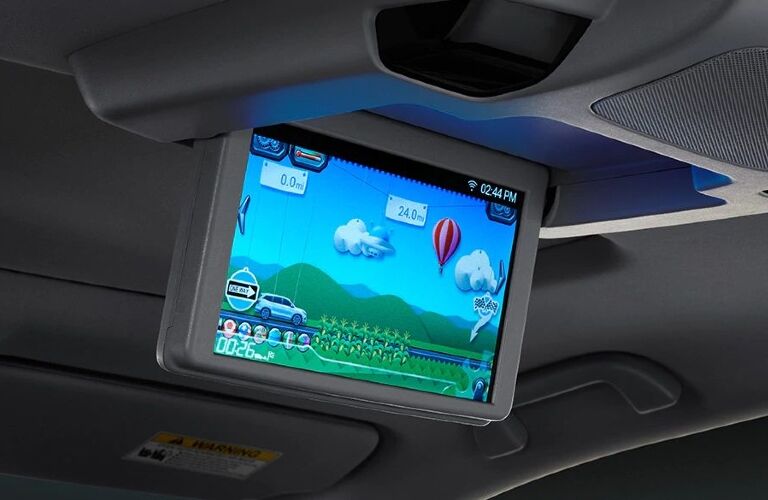 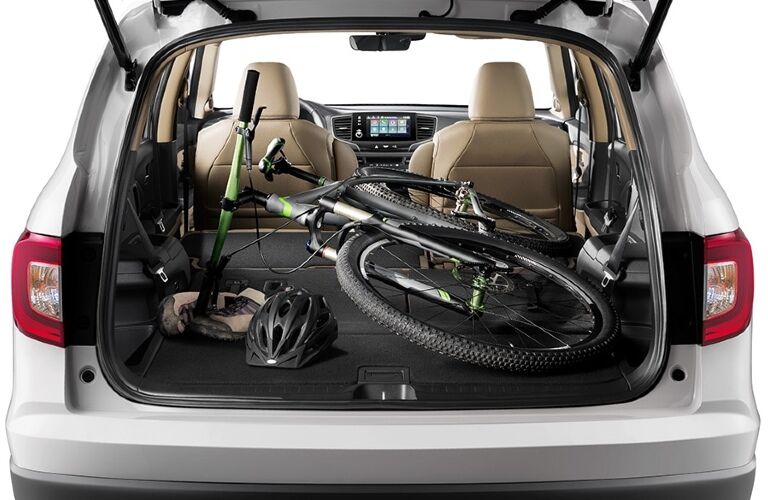